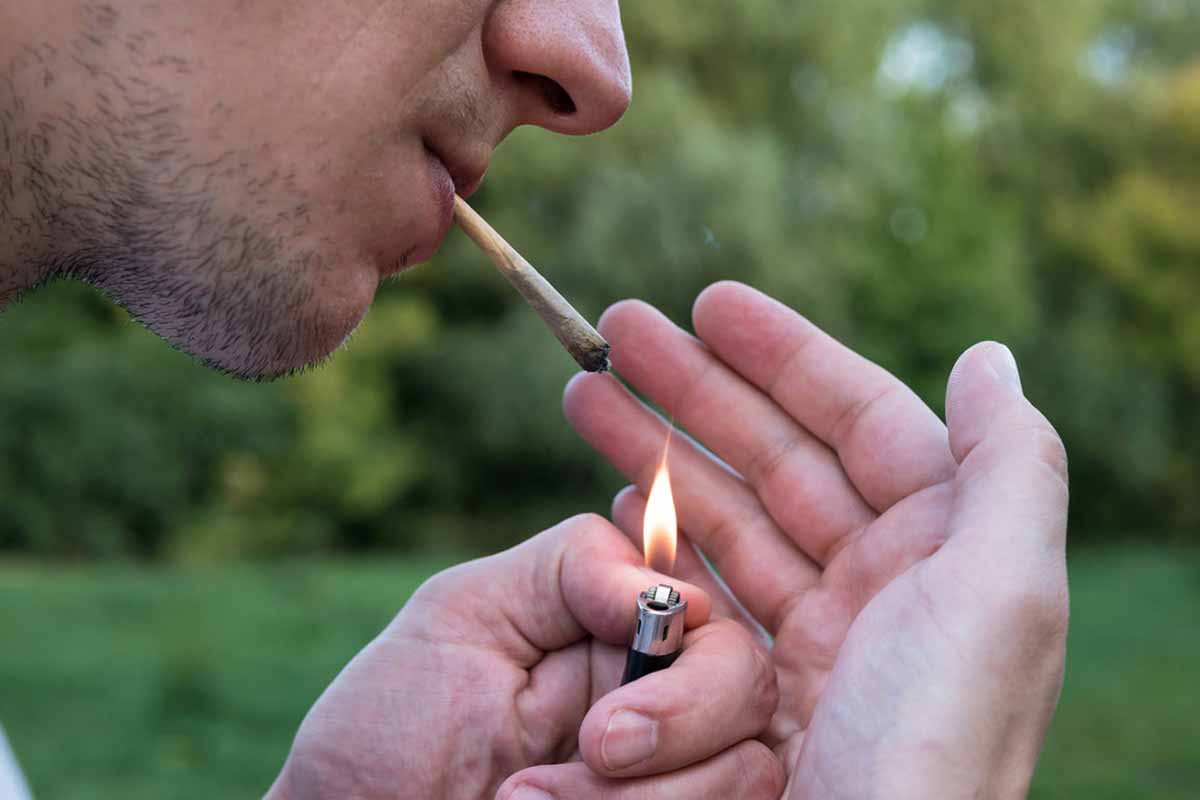 Cannabis Smoking up 40% in the UK During Dry January

In the UK, January is a month dedicated to abstaining from alcohol. As an alternative to alcohol, British citizens look for ‘Super Weed’. Cannabis is illegal in the UK and carries huge fines. However, hemp-derived CBD products are allowed.

The month is referred to as Dry January and is approved by the government to help people abstain from alcohol. The period runs for 31 days every month of January. The ‘Dry January’ in the UK has led to an increase in demand for cannabis.

Some of the northern cities of Liverpool and Manchester have been reported to have an increase in demand for cannabis. Some anonymous sources said they have had more buyers who don’t take weed but had to look for something that can replace the alcohol thirst.

Also, the source noticed there was an increase in requests for Super weed from California which is expensive and more potent than the strains he sells. They are advertised on Instagram and telegram.

In the UK, there is a small percentage of use of medicinal cannabis. Nevertheless, the use of cannabis for recreation is still illegal. With the ongoing campaigns to legalize cannabis, citizens hope that someday, their government will allow them to enjoy the weed publicly. 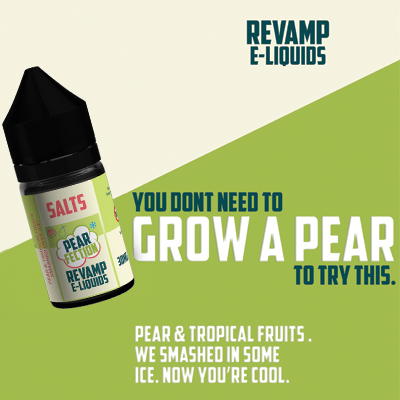